The New Heavens and The New Earth 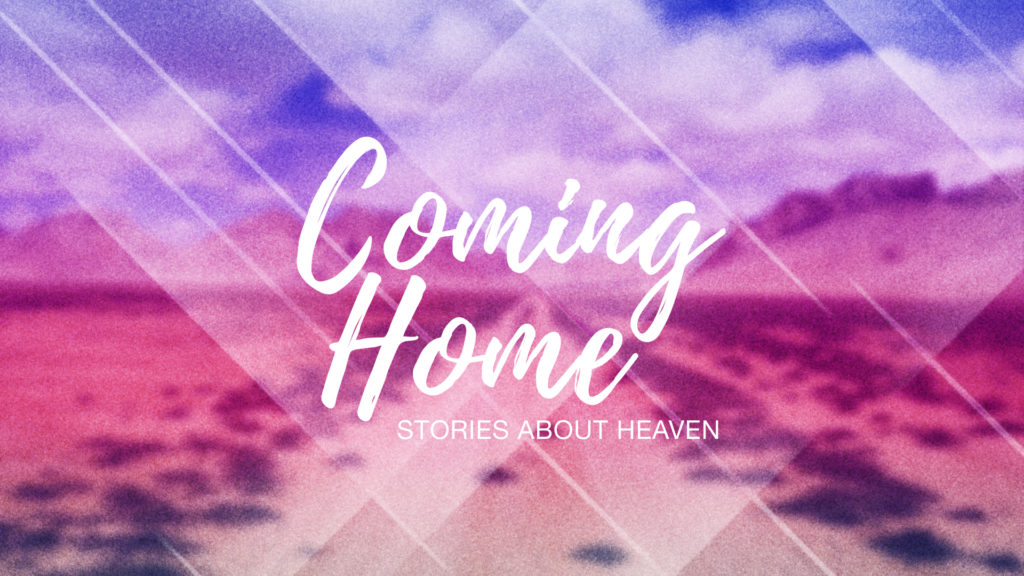 In Revelation 21-22, we find something very familiar… we get a sense of deja vu if you will… it’s creation, recreated. C.S. Lewis said, “I believe man once lived in […]

The Nature of Our Resurrection

Is heaven a real place? Or is it merely symbolic? Wayne Grudem writes, “Stephen did not see mere symbols… It was rather that his eyes were opened to see a […]

The Call to Be Heavenly Minded

The man who is about to sail for Australia or New Zealand as a settler is naturally anxious to know something about his future home, its climate, its employment, its […]