The life of Jesus is in its final hours, and two conspiracies are about to collide.

One would end in death – Jesus, crucified and buried.

One would end in life – Jesus, raised from the dead three days later.

One was fueled by the Devil, executed by the religious leaders of the Jews and Roman authorities, to rid themselves and the world of what they thought was a pretender.

One was put into motion by God the Father, to save the world from their sins. 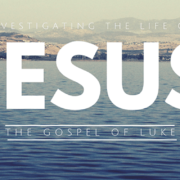 The Compassionate One Makes A Visit 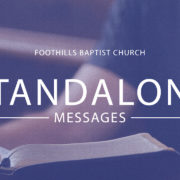 Do You Remember the Time? 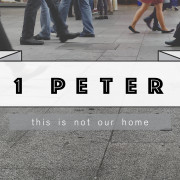 It’s Time To Grow Up

What To Do When You’re Depressed or Discouraged 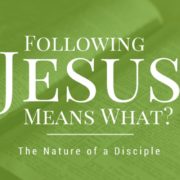 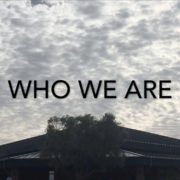 Lord, Teach Us To Pray!

Have I Met with God Today?

When Darkness Reigns
Scroll to top