Before Abraham was, I Am

Jesus calls those who profess belief in Him to abide in His words and forsake their sin by having true belief in who He is. He does this in the context of a dialogue with those who had professed belief in Him. Jesus, however, wants to show them that truly being His disciple means abiding […]

Since we are appointed to possess the glory of Christ, we are commanded to stand firm and hold to His word. Scripture: 2 Thessalonians 2:13-17

A Model for Gospel Ministry

One of the best ways to learn is to watch the life of someone who does it well. You might call this person a coach, or a mentor or a role model. In 1 Thessalonians 1, the Thessalonians came to believe the gospel, turning to Go from idols. When they did, they began to “imitate” […]

God Blesses So That His Kingdom Can Be Made Known

Despite the unfolding of God’s promises as seen in Noah and now in Abraham, there’s a nagging question… what’s the deal with human nature?!? Sin is still present. Mankind has as Thomas Schreiner said “a depth of corruption that still inhabits the heart.” The world is spiraling and then what happens? God intervenes. The account […]

Fight for the Gospel 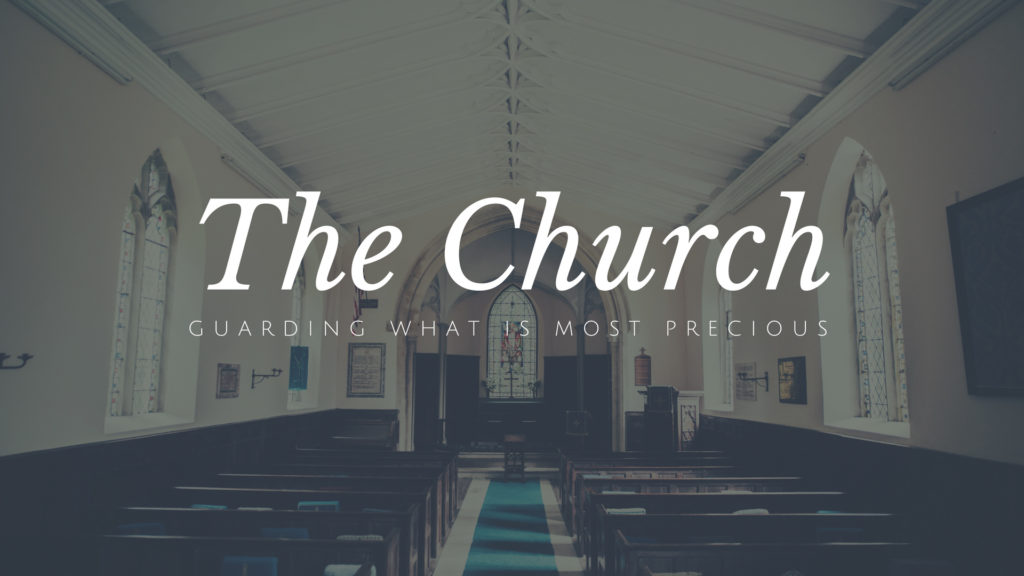 Paul tells us that the gospel is the central doctrine of the Christian life. For that reason, we fight to believe and live out a right understanding of the good news of Jesus. Scripture: 1 Timothy 1:18-20

Since true spiritual health is only found by living according to biblical teaching, the church needs to understand the importance of right doctrine. Scripture: 1 Timothy 1:3-11

Encouragement For The Task at Hand!

In this letter to his good friend Timothy, the Apostle Paul wants to instruct him, as well as the believers in the city of Ephesus how they are to live their lives in an honorable way as the church of the living God. Scripture: 1 Timothy 1:1-2; Acts 20:17-38

What Did Jesus Just Say?!?

Jesus’ kingdom ethics or family’s characteristics include even aggressive love for one’s enemies. It’s in this – love for one’s enemies – that our relationship with Jesus is clearly seen. Our response to this command revealed whom we belonged to. It didn’t get us into his family/kingdom, it made it known. Scripture: Luke 6:27-36

The Call of Every Christian 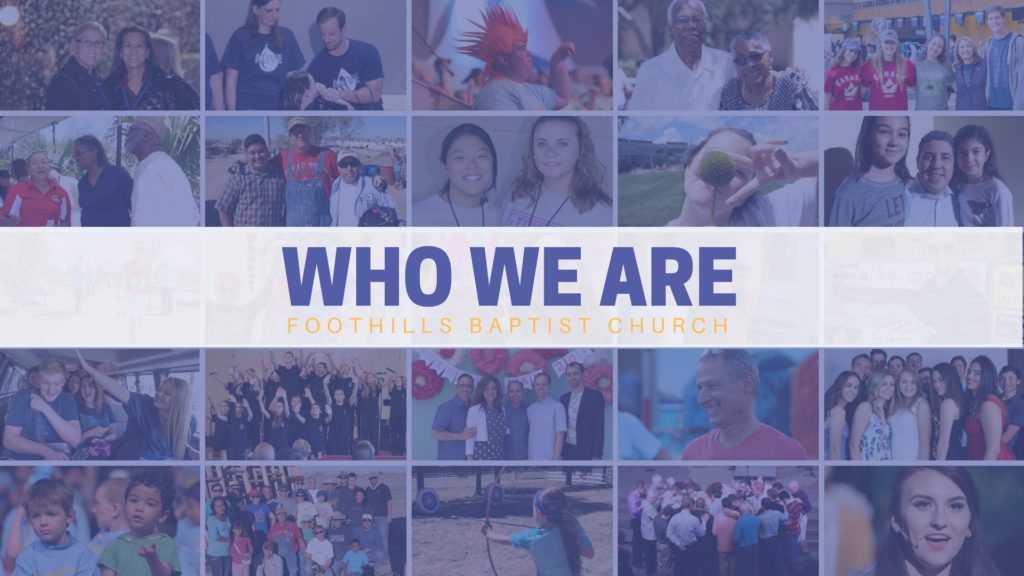