David was the king of Israel. There were only three men who could make that claim and none greater than David. Among his accomplishments was the establishment of the City […]

Achan is a biblical character that made headlines for all the wrong reasons. He made a terrible decision in the city of Jericho, and the impact of that decision reverberated […]

God’s plans and promises will ultimately come to fruition, despite the sinfulness of man. We see this truth in the person of Abraham who routinely demonstrated a commitment to self-preservation […]

What we look at, we will become and what we want, we will often get. In this sermon, Pastor Nate walks through the reason for God’s judgment on Sodom and […]

Failure to obey God’s ways of justice and righteousness can result in judgment. We see this truth in Genesis 19 where God, in His holiness justice, destroys a city on […]

A Conversation With God

In this passage, we see that a failure to keep the way of justice and righteousness can bring about judgment. We also see a pretty remarkable interaction between Abraham and […] 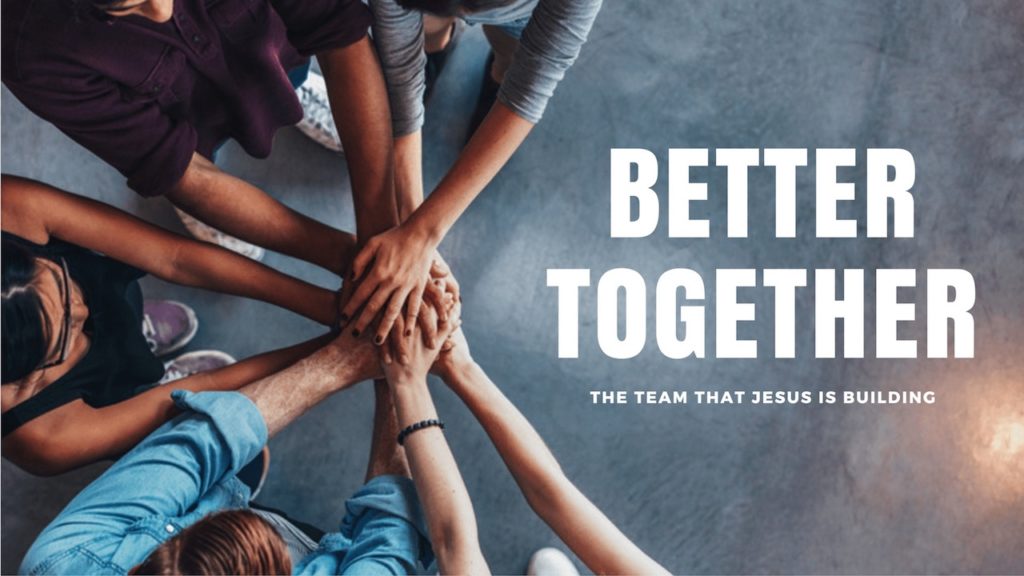 How can we move towards living out the mission of Jesus in our lives? We can pray for compassion and read/study about the person of Jesus. There’s a reminder in […]

But Jonah. But God. 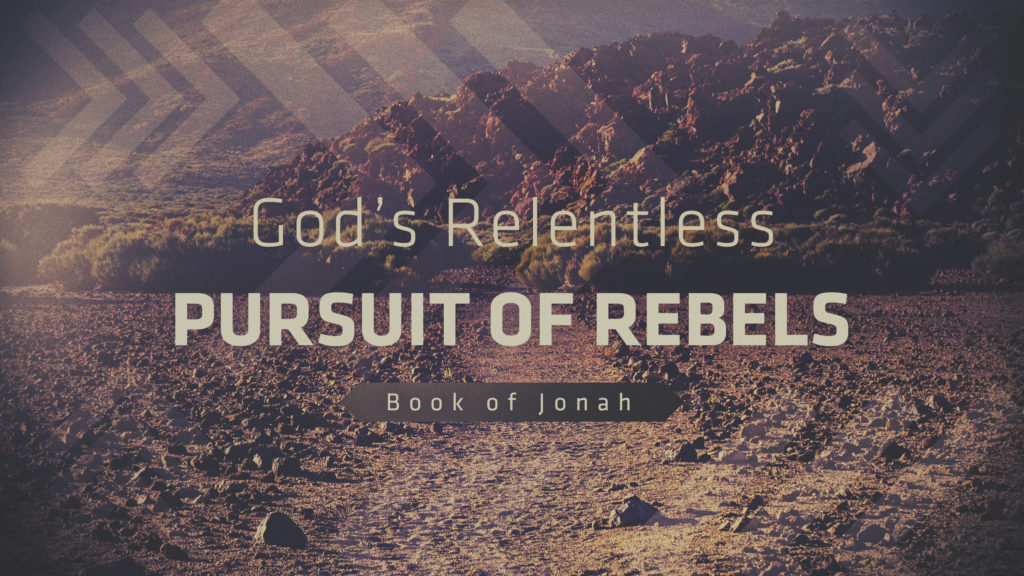 In Jonah 1 we see God’s pursuit of not only the people in Nineveh but also the heart of Jonah. We also see that sin makes us do dumb things. […]