The Apostle Paul prays for this young church, but for the second time he asks them to pray for him. As he asks for prayer and prays for these believers, we learn three priorities for prayer. We learn that we should pray because God faithfully guarantees that His word will bear fruit. Because of that […] 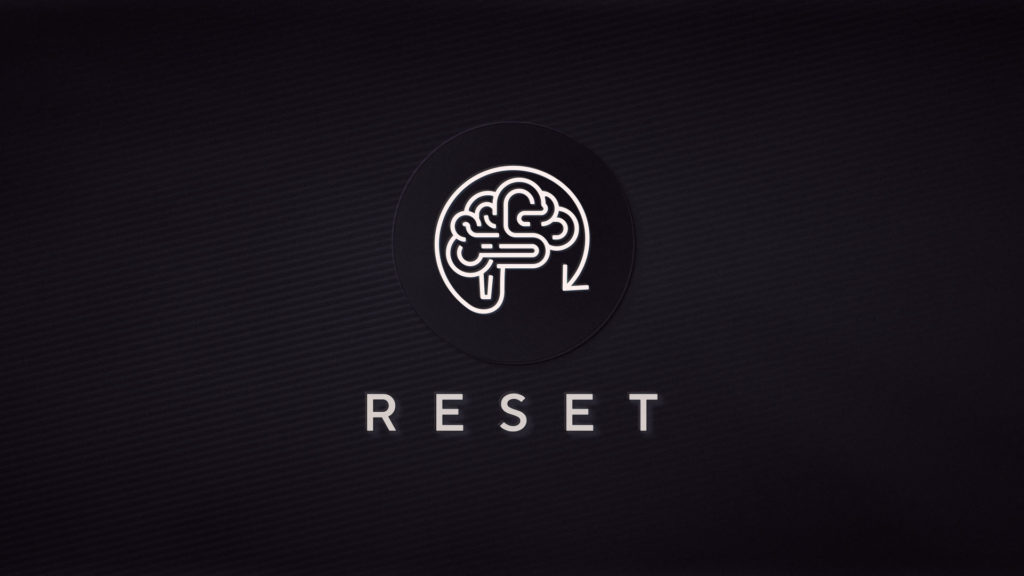 How the Gospel Works

We live in the era of text messages and Marco Polo. Back in the day, we used to write letters. My wife saved a box of letters we wrote to each other before we were married. If you read them, you’d know what we were doing, questions we were asking, things we were hoping for, […]

The End of the Beginning

The book of Acts records the history of the first 30 years of the church. In Luke’s gospel, he wrote about “all Jesus began to do and teach before the day he was taken up.” Acts is the record of the continuation of the ministry of Jesus by the power of the Holy Spirit, through […]

Persuading Others to Believe

The Apostle Paul had a conviction – we should try to persuade everyone everywhere to believe in Jesus. Do you want everyone to become a Christian? Do you think we shouldn’t impose our beliefs on others? It’s not tolerant to try to persuade someone to convert. But according to this text, there is much at […]

How do people come to faith in Christ? How do Christians grow in Christ? One thing is central to both – the scriptures. Apart from the scriptures, apart from teaching the Word, disciples cannot be made, and teaching them cannot happen. This text shows us that Paul, Aquilla and Priscilla, and Apollos all rely on […]

Rejection and failure affect all of us at some level. Who likes to share something of importance and deep personal value only to have it rejected, questioned, or mocked? When you’re being authentic and open, you’ve made yourself vulnerable. The least you hope for is a reasonable response. Maybe you’ve faced rejection in the past […]

Missions – The Work of the Spirit, Part 2

Today, “missions” has become any work a local church does outside of its community to improve the lives of people living in other places. But in Acts 13-14, the clear work of missions is the proclamation of the gospel. In these two chapters we see Paul and Barnabas proclaim the gospel and persevere by the […]

Grace Enough for Everyone

God Can Save Anyone

Most commentators say that Peter and Paul are the two most pivotal people in the book. This passage, Acts 9:1-31, is the story of Saul’s (soon to be known as Paul) conversion. His lust for stamping out Christianity has him pursuing the Christians outside of Jerusalem. But on his way to Damascus, he’s confronted by […]